The mens football comprises a pretty close knit senior club with players willing to help out other teams in need.

The O30’s have won their respective league twice in 2016 & 2017, and finished 2nd in 2018, not quite getting the threepeat they wanted and made their knockout cup final.

Current coaching staff of the men’s 1st team are heading into their second season in charge and have created a good culture within the 1st and reserve teams and run both teams as 1 squad.

As a small club we punch well above our weight in terms of competitiveness, skill level and consistency.

REGISTER EARLY TO HELP US PUT TEAMS TOGETHER REGISTER 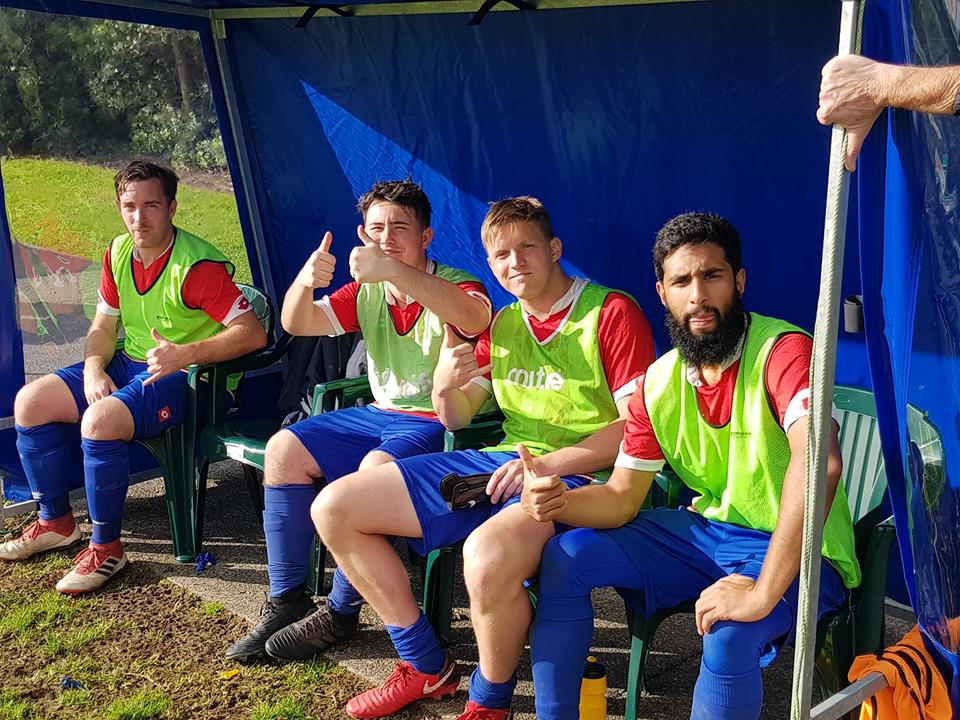